The Grisha are the magical elite of Ravka, also known as the Soldiers of the Second Army. They practice the Small Science: they manipulate matter at its most fundamental levels. I like to think of it as a magical version of molecular chemistry. Status is everything to the Grisha. Here’s how their Orders break down. (All crests by Adam F. Watkins.) 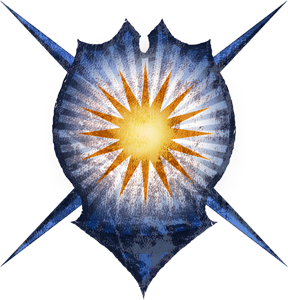 The Darkling
Leader of the Second Army 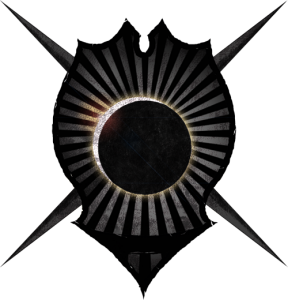 Corporalki
The Order of the Living and the Dead 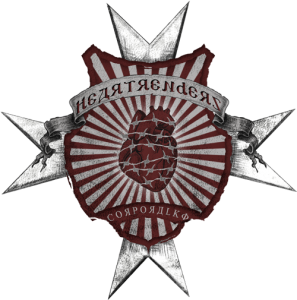 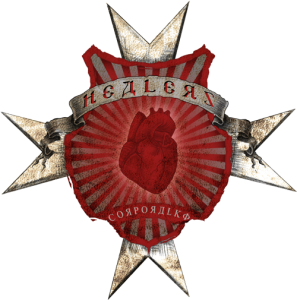 Ravka is surrounded by enemies and basically operates as a garrison state. The Corporalki are considered the most valuable soldiers, and consequently, they are the highest ranking Grisha. A Corporalki Heartrender can snatch the air from your lungs, slow your pulse until you drop into a coma, or literally crush your heart in your chest—all without ever laying a finger on you. Healers put you right again.

Etherealki
The Order of Summoners 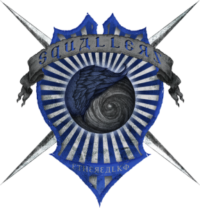 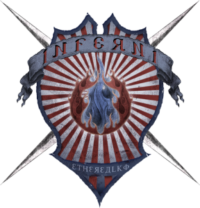 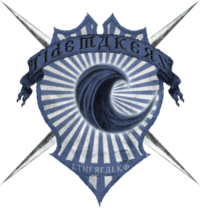 Grisha cannot create or animate matter. Inferni don’t “magically” create fire. They summon combustible gases like methane or hydrogen, but still need a flint to start a spark. Squallers can raise or lower air pressure to create storms, while Tidemakers use temperature and pressure to summon and control water. Etherealki frequently work in pairs. Both the Darkling and Alina are technically considered Etherealki. 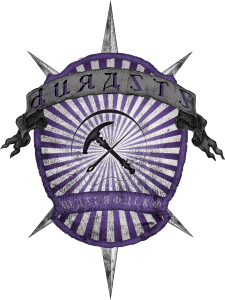 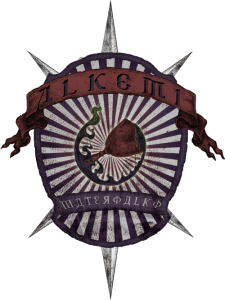 These are the lab geeks of the Grisha Orders. They’re the least respected, but they’ll become more valuable to the war effort as the trilogy progresses. Durasts deal in the solid: Grisha steel, corecloth (similar to modern body armor), textiles, and glass. Alkemi specialize in poisons and blasting powders.